In February of 2014, our adored brother and friend Bruce Panfil was diagnosed with Stage 4 pancreatic cancer. At only 54 years of age, he began a battle with one of the most aggressive forms of cancer. Like so many others first diagnosed with pancreatic cancer, the disease was discovered late and it was advanced. He was given less than 6 months to live. But Bruce decided differently. For the next two years Bruce would not only courageously battle cancer, but also live and live well. 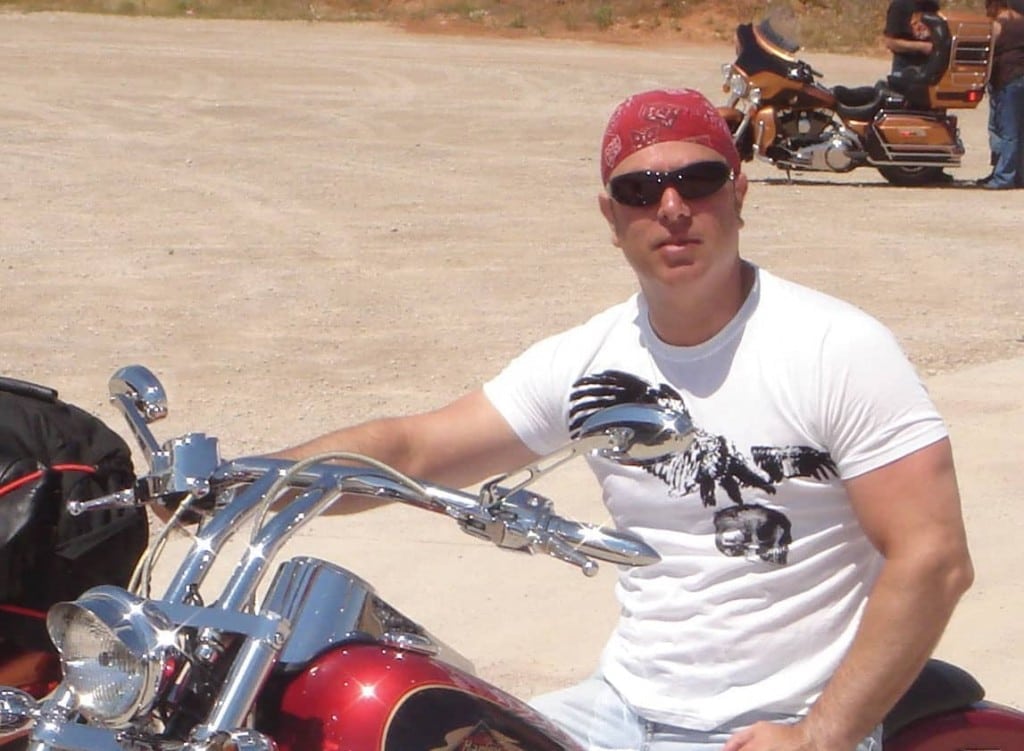 During his lifetime, Bruce amassed an army of friends. Although he was known for his movie star good looks and incredible style, it was his generous and loving personality that attracted everyone he met. As he began his fight against pancreatic cancer, he brought us all along on his journey. Not to share in his pain, but to share in his love of life. He showed us all that what matters most in life is family and friends and he showed us what courage really looked like. The next two years were filled with family reunions, parties and fundraisers.

Rock and Ride for the Cure was one of those fundraisers. Originally created by his family and friends to raise funds for Bruce’s escalating medical bills and treatment expenses, Bruce realized the potential RARFTC had to help others. In the next year, Bruce became an active organizer for his own event. To him the RARFTC became not about helping him, but about helping others. He wanted funds from RARFTC to help find a cure for pancreatic cancer.

Bruce chose to donate funds raised by RARFTC to the Pancreas Center at the Columbia University Medical Center where he was being treated. One of many highly rated cancer treatment centers he visited, it was the only one where the doctors offered him hope and more time. If he was unable to beat Pancreatic Cancer himself, he wanted RARFTC, and the funds it could raise, to give others hope.

RARFTC continues his battle and we hope you’ll join the fight!

Don't wait until it's too late! Grab your event tickets now!

Join the growing list of heroes that continue that continue to make each year bigger by becoming a sponsor! Check out our sponsorship packages for more information!